A Little Bit About Me

I was born and raised in São Paulo, but moved to Montreal at the age of 20 for a B.F.A. in Theatre and Francophone Literature. During my M.A. in Performing Arts Studies (Université Libre de Bruxelles/Universidad de Sevilla), I started to pursue interdisciplinary research, linking my interest in theatre with a newfound curiosity about women's history. This paved the way for my PhD (University of Kent/Freie Universität Berlin), which focused on the work of early modern women playwrights. After my doctoral defense, I did research on the history of women's religious rituals in the Old City of Jerusalem. As a postdoctoral fellow at the Centre for Privacy Studies at the University of Copenhagen, I am turning my attention away from women's public voices to study the history of privacy for women and men of the lower classes.

My current research focuses on the intersection of privacy and fertility control in the early modern period. I am particularly interested in understanding how women’s ability to engage in gainful work might have been influenced by their attempts to control their fertility. In this effort, I also pay attention to fertility as it relates to women’s access to other modes of subsistence, such as their decisions to enter into marriage or into religious orders as ways to structure their lives. Historical sources that document unwanted pregnancies, attempts at avoiding pregnancies, and pregnancy termination are of special interest for me, as I endeavor to reconstruct and understand the experiences of privacy for women of lower social status, and their interactions with their families, communities, and authorities. In addition, I also engage historical documents about the religious, legal, and intellectual landscapes that helped shape early modern understandings of sexual privacy, in an effort to conduct an intersectional feminist analysis of the historical documents available to me. 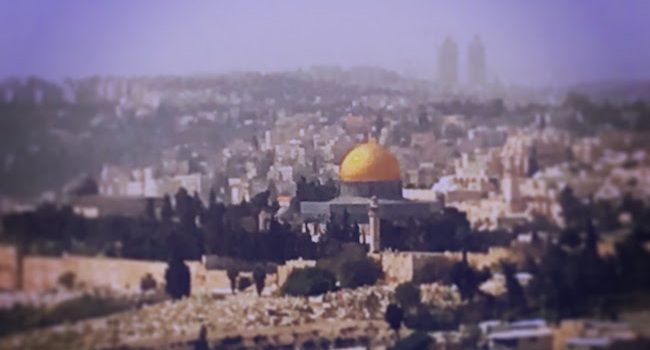 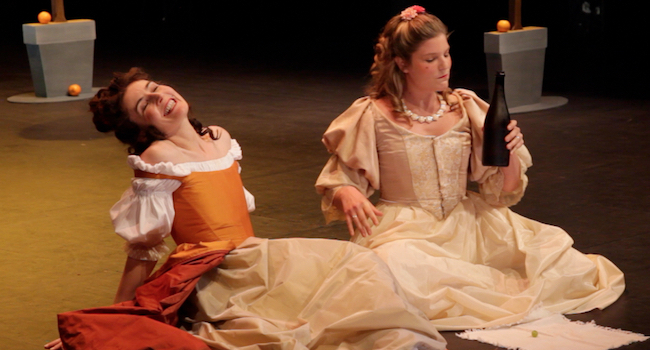 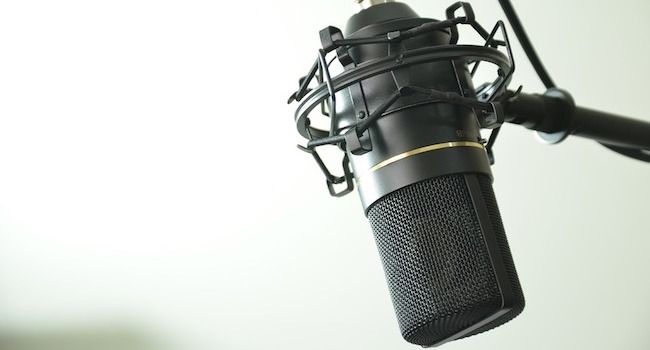 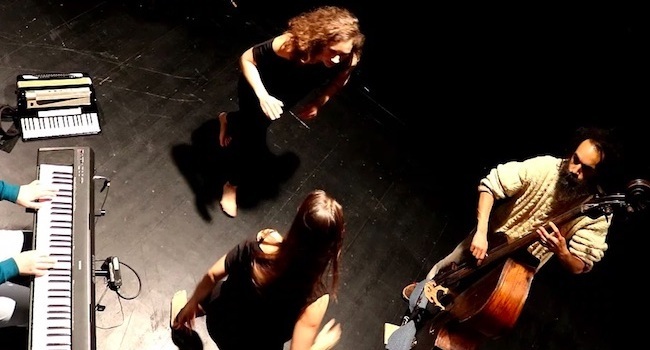 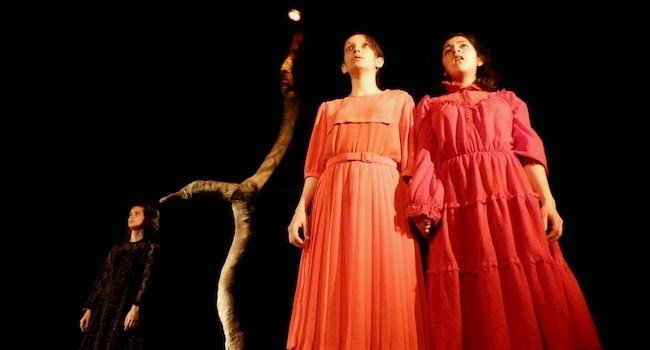 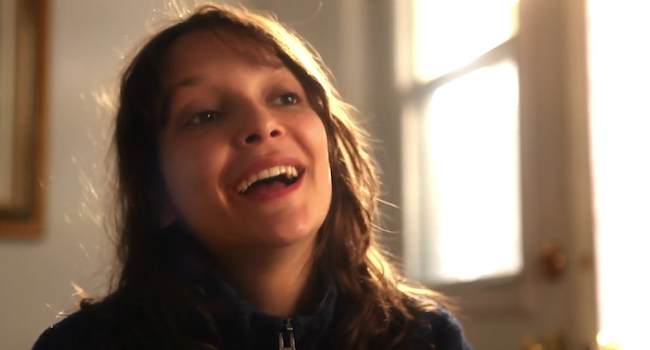